“I grew up here and became caught in a vicious circle of crime, prison and drugs. I thought having a nice car, women and a house would be my ultimate fulfillment, and it wasn’t until my final prison sentence that I realized that I was wrong. It was through that prison sentence that I found God and a renewed life in Jesus Christ. So many people here are struggling with the same things I did, and for some, life has become too much and sadly many of my friends and family have taken their own life.

Most people know me in Port Tallbot and they have seen my life before and what it is now. People who used to be scared of me are now wondering if the same thing can happen to them. Many people don’t have any hope and turn to drugs instead of God for fulfilment. I try to tell them that God has a great plan for their lives if they surrender everything to Him.

We run a Friday night outreach, huddled on a small table in between two pubs. I use that as an opportunity to meet people and see what their needs are. People don’t tend to trust agencies and organisations in this area, but they trust me as a local boy to help them.

We take people in who are homeless – one guy travelled all the way from Manchester after being caught in a circle of crime and prison. He had nowhere to go. He came across our café and my wife, Angel, was sat inside. She introduced me to him straight away, we gave him a bed and helped him to find a home. In the last four months he’s given his life to Jesus, he comes in and reads the Bible with me, we pray together and his life is transformed. He has a hope for the future and much better prospects in life than he had before.

The funding I’ve received through Mr Willats’ is invaluable. It has allowed me to focus on serving and not have to do lots of little odd jobs. It’s given me the freedom to do what I really want to be doing; bringing people to Christ. I’ve been able to tell my story, not only in this town but across churches in Wales too.” 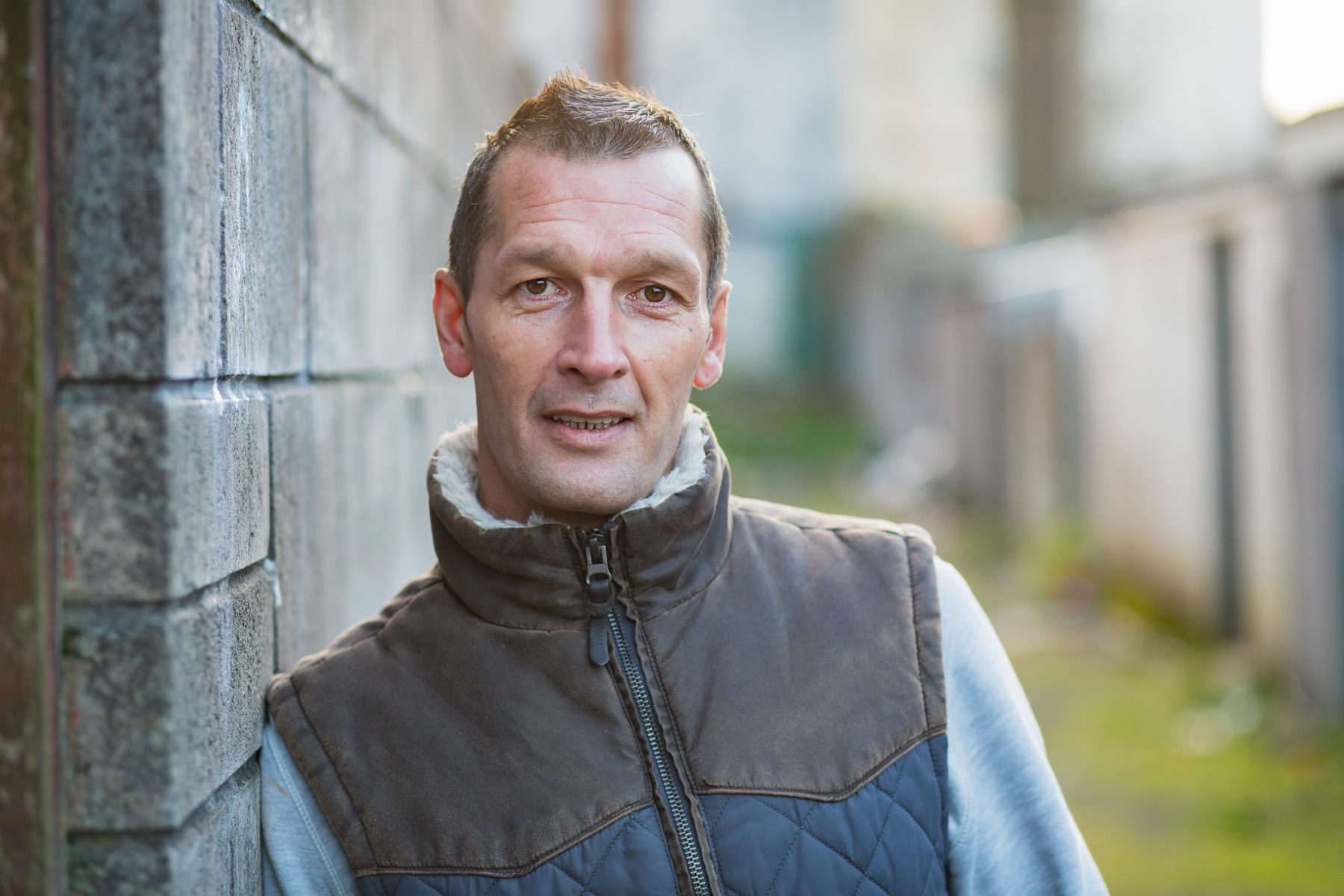 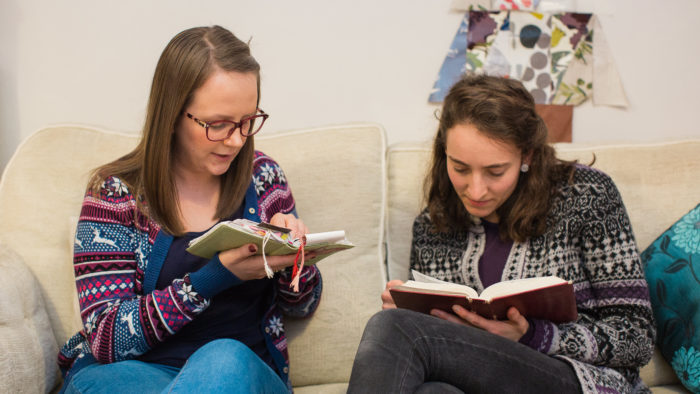 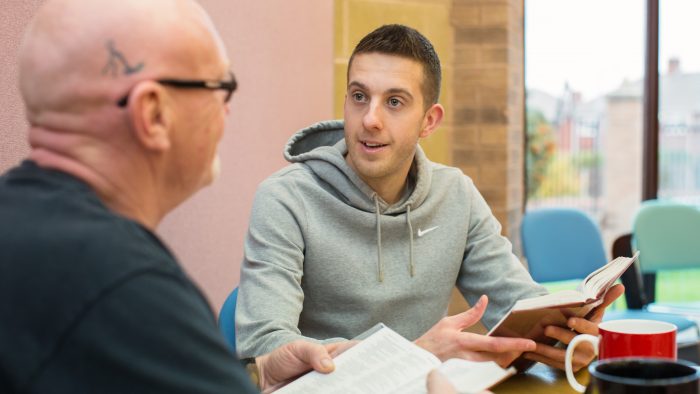